Who doesn’t love a themed marriage proposal?! We had so much fun planning this magical Harry Potter proposal in Dallas, Texas. Jonathan came to us wanting to surprise his girlfriend Whitney in a way that would take her by complete surprise while they were on a trip with their best friends and family.

Whitney has a passion for anything and everything Harry Potter, so it was a must that we crafted a proposal around this idea! A canopy of string lights was created as a temporary structure to help make the large space feel much more intimate and impactful. Blue up lights surrounding the perimeter of trees and hanging from the structure, illuminated the dark sky in Ravenclaw colors. A long table sat underneath the canopoy, which was filled with an array of blue and white flowers and tapper candles that added the perfect touch of elegance. We honed in on lighting as the key element to help create a magical feel, which comepletely transformed the space.

As Whitney entered the space, instrumental music from the Harry Potter movies began to play, which really set the mood. When she approached the table, she was greeted with two wands and a thoughtful custom scrapbook that highlighted the couple’s favorite memories together and sweet words of affirmation from Jonathan. On the last page of the book a special spell was written for the couple to read together, which then prompted Jonathan to get down on one knee. 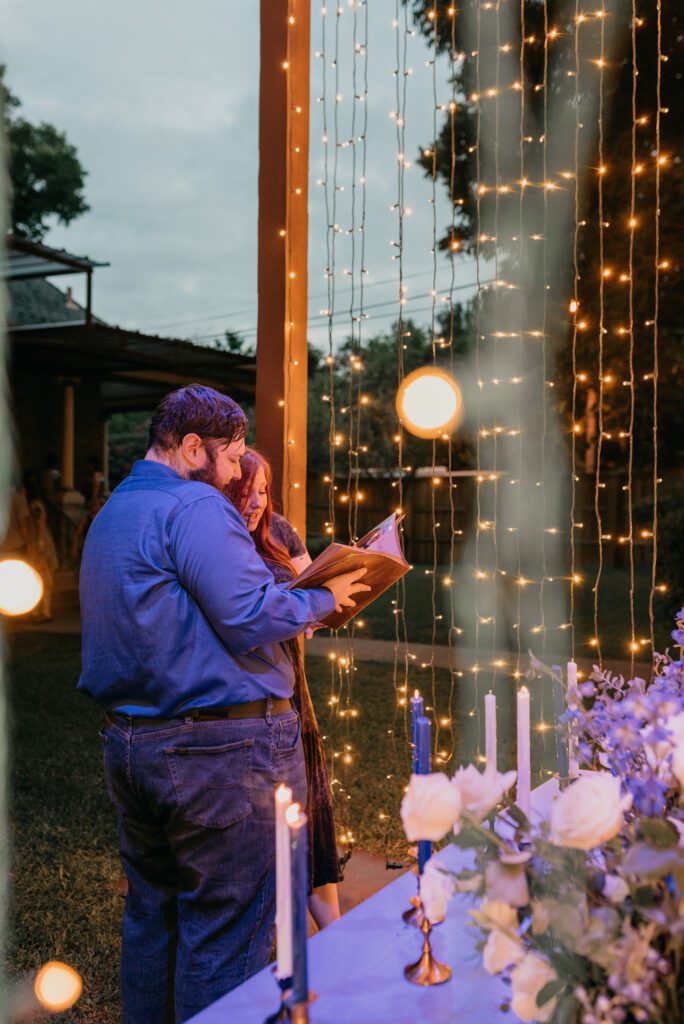 In order to keep the proposal a complete shock Whitney, Jonathan wore the Box Sock which is an amazing sock specifically made to keep the ring hidden until the exact moment of the proposal. The sock has the perfect size hidden pocket for the thin ring box to slide in. This keeps the ring discrete and safe until the special moment. 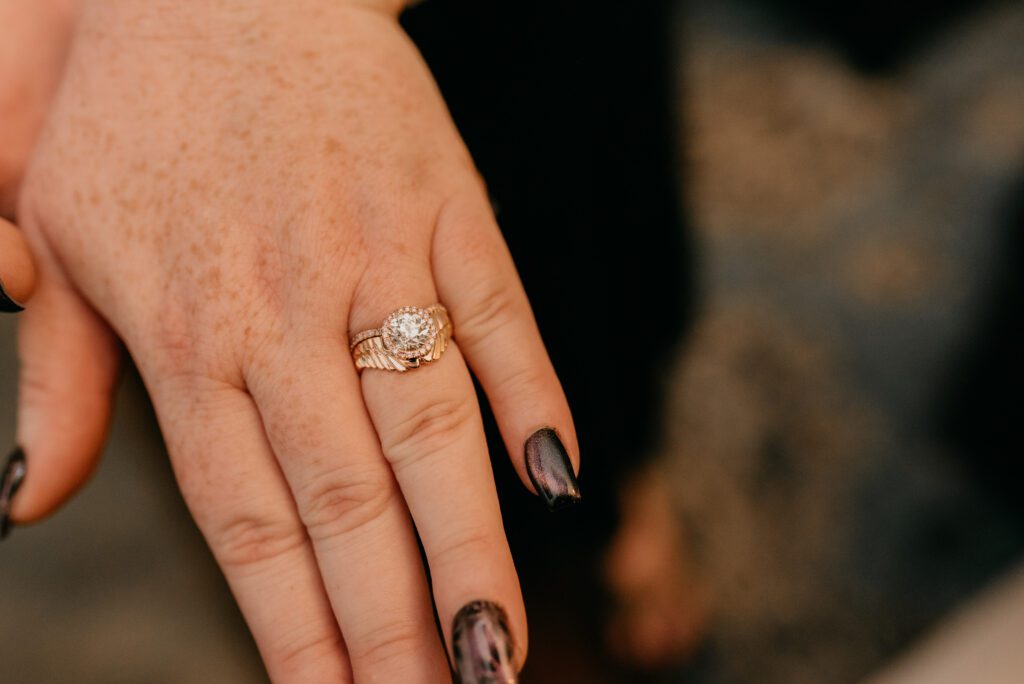 After Whitney said “YES!”, the couple celebrated with their friends and enjoyed a beautiful grazing table full of delicious meat, cheeses, and treats! We love creating proposal that truly speak to the couple and this one in particular did just that. 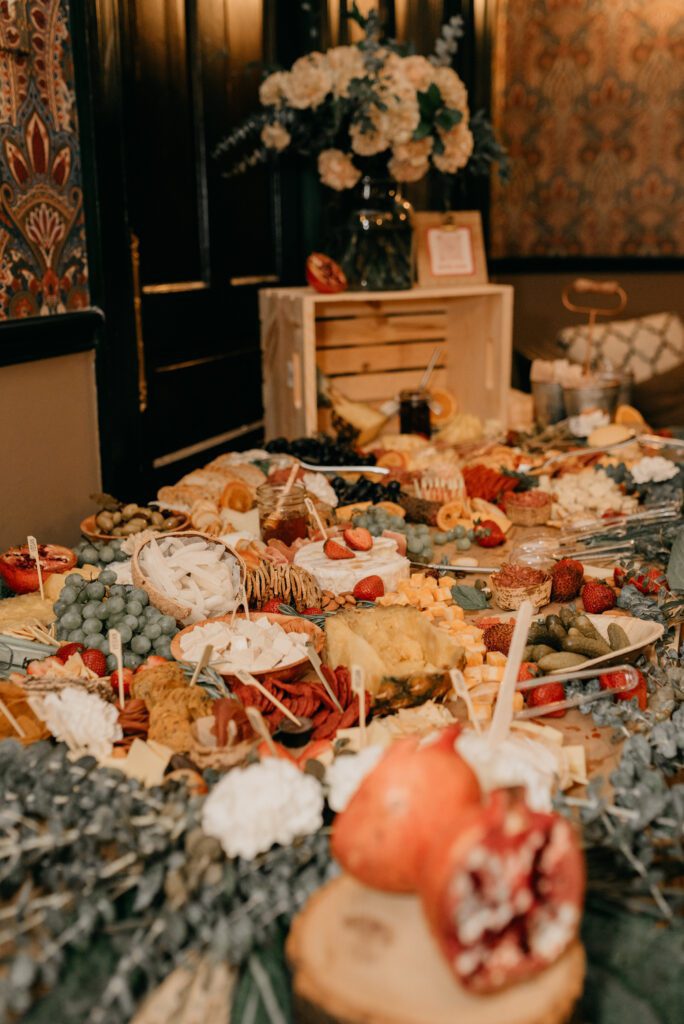 Congrats Jonathan and Whitney on your engagement! Thank you for letting us take part in this special moment!